Updates to William's profile since your last visit are highlighted in yellow. 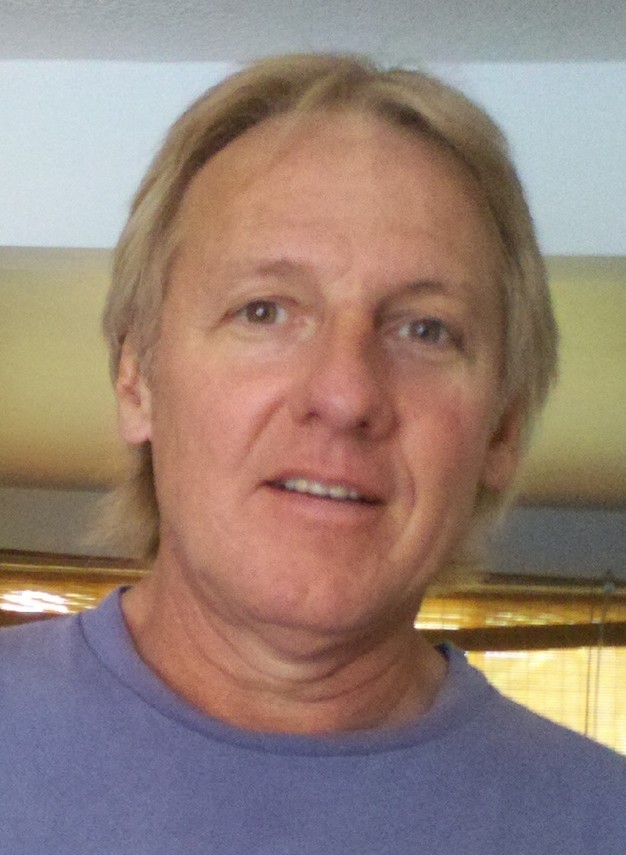 Attended Ohio State for a few years, dropped out & drafted- served in Vietnam 13 months. Went back to school at U.C. Engineering/ Computer Science- ended up as key Data Acquisition Specialist & Programmer at GE Aviation from which I retired. After "retirement" I continued work for GE Aviation through Belcan, travelling to Houston TX, Boeing & Air Force Bases, Russia (month,) China (3 weeks,) Venezuela (8 days,) Turkey (2 weeks,) & Australia (3 weeks.) Recently I retired (again) and dabble heavily with Photography and hang out with my dog.

In 2003 a girlfriend died of Pancreatic Cancer (at age 43); she & I were raising her granddaughter Tiffany (4 years old at the time.) I continued to support her as "Uncle Bill" although I was more like "Daddy/Grandpa." She is now 21 and doing great!

I was mostly an idiot in High School, drank beer at Ohio State, and after Vietnam "got serious" and became an engineer and computer geek.

With so much time passed, I can't remember for sure who went along to his funeral, a VERY long last-minute drive without directions. May have been me and Kelch & a Menke? Can't believe I don't remember, but I remember we gave ride home to Beverage who was there with Pat Bray. We drove all day & night only knowing of Eastport Maine, no idea if this was a street or town. We got to Bangor about 2 A.M. & asked a cop at a donut shop who told us to "just go down Rt 9 until you get to Eastport." We drove for hours and about 5 A.M. the car was running on fumes. We passed a phone booth (in middle of nowhere!) and called operator who told us to drive another few miles and she would have the farmer pump us a few gallons from his private pump, which he did! We kept driving until we got to Eastport and in this small town it was easy to find the Funeral Home. After 20+ hours of driving, we made it about an hour before the service. Later that day I saw the massive tree (3+ feet in diameter) they had hit on that turn & in light fog. I really liked Steve. God Bless....

?Steve Brady lived 4 houses down from me in Forest Park (Fremantle Dr) beginning about 3rd grade. With he, his parents, and Dachshund- I did my first "sleep over." Our good friendship lasted until 1970 when I was drafted into the Army. (At that time I was living with Steve, Bruce Stull, Ray Hodgson, Jerry Parker, and a few others in a very large house in Mt. Auburn. Mike Williams & I built the band-Balderdash, a soundproof practice & recording studio in the basement and there were a lot of trips (no pun intended) to Ludlow Garage and other places where I helped as one of those dang hippie roadies. I traded Steve a wooden "Piece Symbol" for an oil painting- a "self portrait" he did and I still treasure it. I remember we did a precarious trip to Chicago & back during a winter storm in his Mustang- just to deliver a letter (as a joke.) I hardly saw him (or anyone) when I got home from Vietnam... probably saw him very few times thereafter.

?In youth, I don't remember being jealous about it (instead thought it cool) that his Dad had one of the first Corvettes, they had the first color TV I ever saw, and Steve had a MoPed instead of a bike. (He played an accordion nearly as big as he was!) He was never snobby about anything and we all laughed a LOT with his priceless wit. I think he was one of those so smart in so many ways that he felt a bit isolated (although the brilliance of The Duke [Bruce Stull] provided much debate and entertainment at The House in those days!)

?In his late years Steve lived in Florida and only occassionally did I get an update from my older brother (Alan) living nearby. We can all do armchair discussions about "who could have or should have done what" but I think focusing such towards that guy in the mirror is more constructive.

Inspiration, good conversation & laughs- Steve provided so much- along with his Art & Music... God Bless you Steve! (He just whispered a wonderfully sarcastic way of telling me to shut it... Ok, Love Ya Steve!)